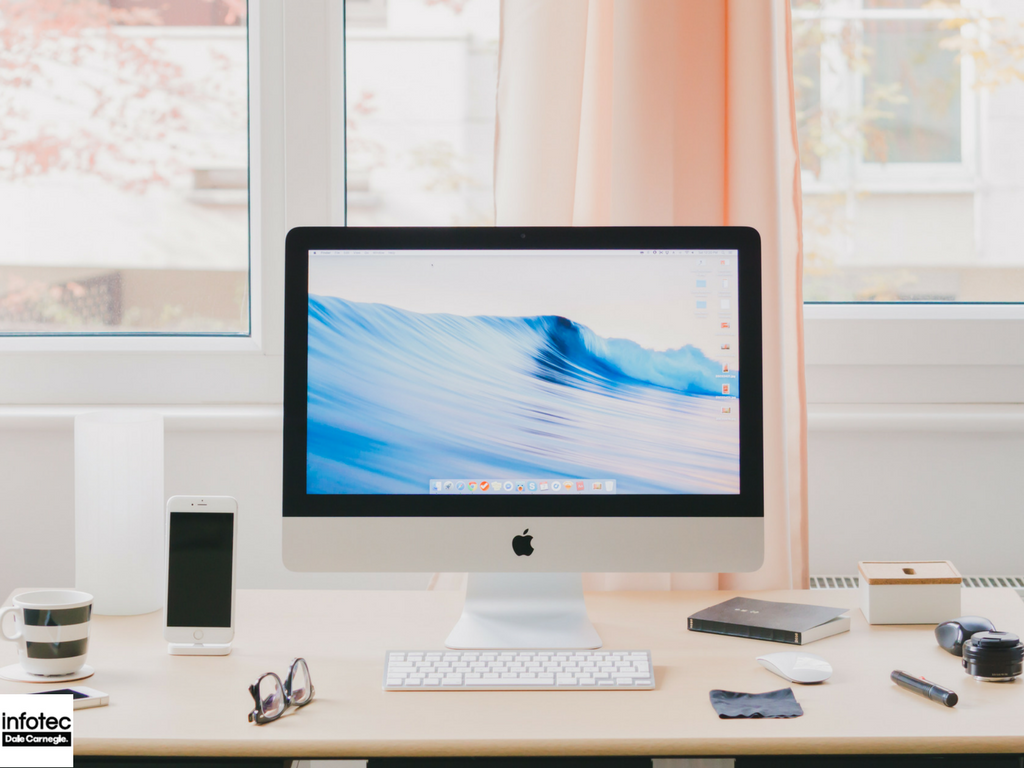 When you think about the long and storied rivalry between PC and Apple computer users, there has been a lot of back and forth between the two regarding which is the superior platform. However, it is a moot point because both have found their footing in the business world and have their own particular places where they are the best at what they do.

For example, graphic design firms and publishers have made computers running OS X the standard for their industry while many other business sectors have married themselves to Windows-based operating systems. If you are in a business sector where familiarity with OS X is a virtual requirement, it can be difficult to staff your company when so many employees have spent their entire business life working windows.

While designed to be usable by even the most casual user to navigate its basic functions, a first time user can feel like a left-handed person using a right-handed tool when they first login. That is why learning OS X Fundamentals should be a top priority in your employee-training plan.

What features and abilities do Macs have that Windows computers do not?

One of the main reasons why OS X is a prized operating system in a variety of industries is because it is far less vulnerable to malware, worms, and viruses than PCs. Internet security is a huge issue and running an operating system that lowers the chances of hacking or system compromise is crucial. The graphic user interface of Mac OS is also less complicated and busy in its design, with less arcane processes to learn and execute. In fact, once the OS is actually learned it can be faster and simpler to execute processes than those processes would take on Windows. For industries that use iPhones, iPads, and other Apple mobile accessories in their workflow to continue work when on the move, the integration between Mac computers and these mobile devices is much smoother.

What kind of employees would benefit from training on Mac computers?

There are two kinds of employees that really benefit from using Macs instead of PCs. The first are those who are learning an OS for the first time and need to learn on a steep learning curve. The intuitive interface of OS X is built to result in proficiency in a shorter period of time. The second is those who have a fast-paced work environment, where OS X really shines. Creative professionals such as photographers, music producers, and graphic designers swear by Macs even though there are comparable PC-based products. For those that are just learning the ropes of a new office and a new OS, the apple-based computers and accessories may be a virtual lifeline to greater productivity.

What are some reasons to train your employees on Macs?

In recent years, one of the biggest shifts in the industry has been the shift in coders and web developers toward OS X in the design and implementation of applications. Starting with a base app that runs on OS X offers a less buggy experience than many other applications platforms such as Android or Windows Phone. This has resulted in plenty of current apps that are the most popular on the market originating in the OS X framework before being ported to other platforms. If your employees are working in web development or programming, a shift toward training in OS X can result in more creative and dependable applications.

While operating system preference does come into play, and this can get acrimonious at times, even the most seasoned IT professional can benefit from branching out and learning the basics of Mac OS X if they may have cause to work with these systems in the future. Do you have employees who need training in this area? Contact Infotec to learn more about our in-person training opportunities and our convenient online courses.

For more information about Infotec or any of our programs click here: http://www.infotectraining.com/ or https://ops.infotecpro.com/course_schedule/course_schedule.cfm.